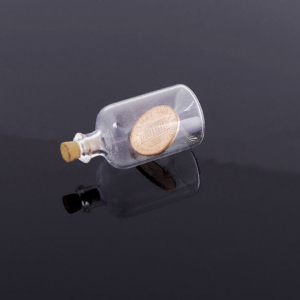 Bitcoin’s fees are on the rise. Between May and August, the average transaction cost has wavered between $2 and $6. Most people don’t spend Bitcoin often enough to notice, but if you’re sending money home every week, those satoshis add up – especially since the average transaction cost less than $0.50 for most of early […]The post Pinching Pennies? Send Bitcoin On Sunday Afternoons For Lower Fees appeared first on Crypto Briefing.